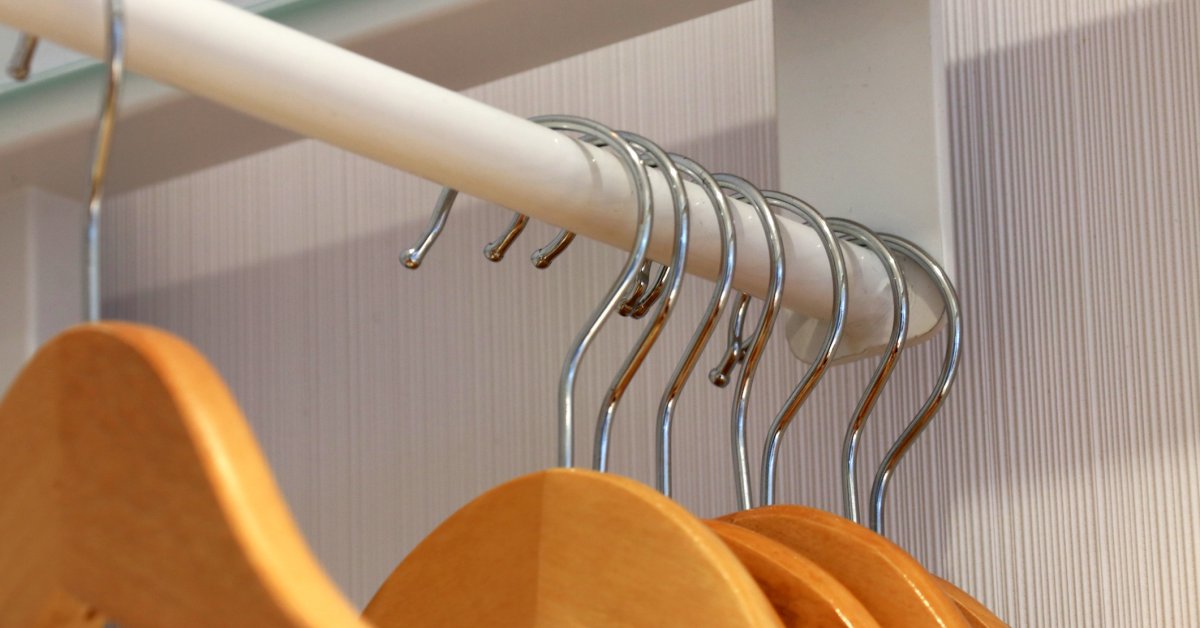 Children are often taught that sharing is caring, but pets don’t necessarily receive that same education. Just invite a friend’s pet over for a playdate and watch what happens when Scruffy tries to drink from your bulldog’s bowl. It could be an ugly sight.

But one Goldendoodle named Penny remained remarkably calm in a now-viral video, as a coyote played with some of her toys in the backyard. Penny watched longingly, turning to her owner with puppy dog eyes. “Guess I have a pet coyote now,” TikTok user @bauliflower wrote in his post. “10/10 would snuggle.”

While the video, which reached over 500,000 likes on the app and almost 4,000 comments as of Tuesday afternoon, claims the toy thief is a coyote, some commenters believed it to be a wolf, citing its playfulness as the main reason. Others agreed that the fluffy guy looked like a coyote.

Regardless, it seems the Penny would be envious either way. Hopefully, this coyote-fox had the decency to leave some yard toys untouched.