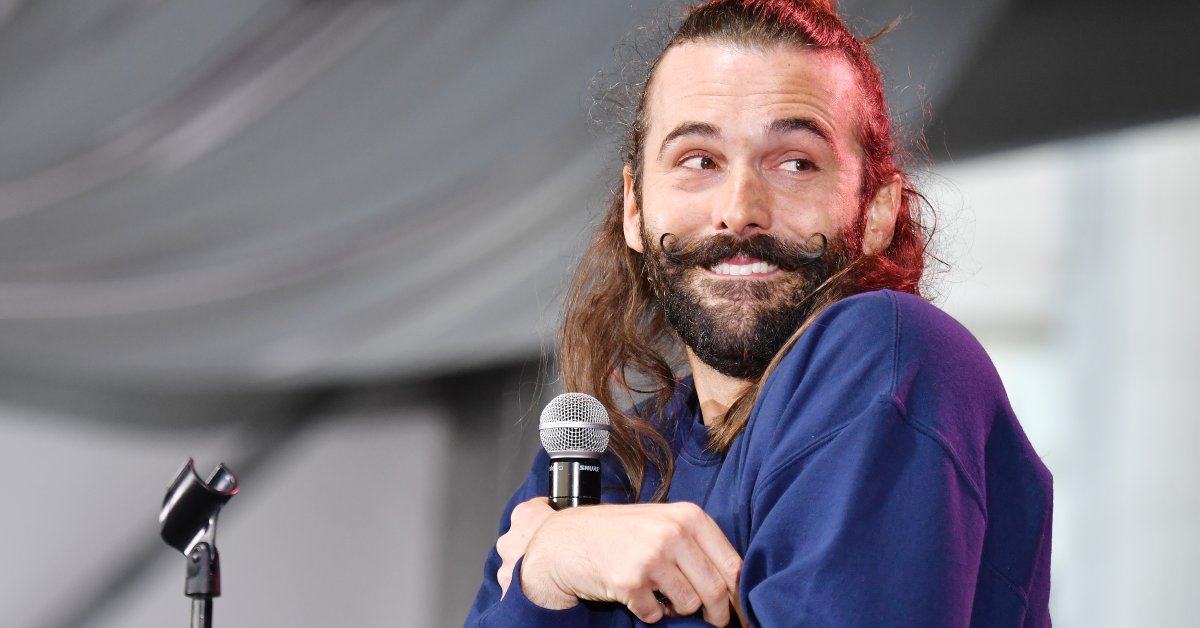 While the British boy band One Direction fronted Cosmopolitan UK in Dec. 2012, Van Ness is the first non-female-identifying figure to land the cover on their own.

“Jonathan is warm, funny, opinionated, kind and brave, all qualities that resonate with our audience,” Hodgson says. “He is encouraging people to love who they are, which is at the heart of what our brand stands for – we could all do with a little more self-love in our lives.”

Van Ness shared the cover image on his personal Instagram account, along with the caption, “My body is ready 💗 1st non Female cover star of @cosmopolitanuk in 35 YEARS 🏳️‍🌈.”

Cosmopolitan U.S. featured actor Charles Melton on their April 2019 cover along with Yara Shahidi, in promotion of their movie The Sun Is Also a Star. Cosmo is also well-known for its male centerfolds from the 70s and 80s; the magazine did not immediately respond to a request for comment on whether it has featured a non-female celeb on its cover solo.