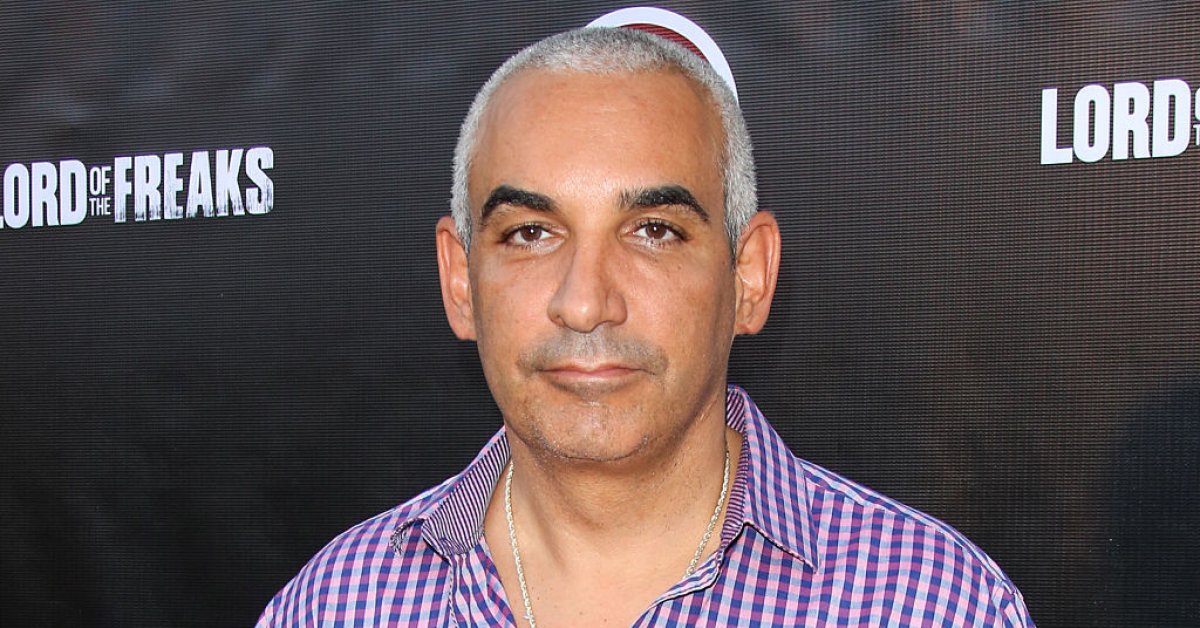 (LOS ANGELES) — Billionaire Alki David was hit with more than $58 million in damages after a jury found him liable for battery, sexual battery and sexual harassment against a former employee in the latest lawsuit targeting the owner of several media companies, the plaintiff’s attorney said.

Khan alleged in her lawsuit that in 2014 David thrust his pelvis into her face and simulated oral sex. Allred disclosed the name of her client in a news release.

“I hope the punitive damages verdict sends a message to Alki David to never, ever think of violating another woman’s body,” Khan said in a statement provided by Allred’s office.

David plans an appeal. In a statement Monday, he denied the claim and accused the judge of blocking witnesses who would have exonerated him.

“This trial proves that not only is the system broken. It’s in a state of emergency. It’s an emergency for employment law, for business and innovation in the state of California,” the statement said.

It was the third verdict this year against David, who has been accused of inappropriate behavior by former employees, according to the Los Angeles Times.

A jury in April awarded another employee $11.1 million. She said he fired her after she refused to have sex with him. She later agreed to a reduction in compensatory damages. Punitive damages remained at $8 million.

Last month a jury found in favor of another woman, awarding her $650,000 in compensatory damages and $4.35 million in punitive damages.

In 2016, she alleged David put his hands on her throat and pushed her chair into a wall, among other claims. According to her suit, David told her that he needed to buy supplies for his “rape room,” the Times reported.

David faces two additional lawsuits; a suit filed in 2016 was settled out of court.

David has disputed the reports of sexual misconduct, saying, “I never touched any of these women.”

David remained belligerent, defiant and disruptive throughout his multiple trials in Los Angeles County Superior Court, according to the newspaper.

He frequently erupted in profanity-laced outbursts while mocking his accusers and their attorneys, earning him nearly $10,000 in sanctions; he was ejected from the courtroom on several occasions.